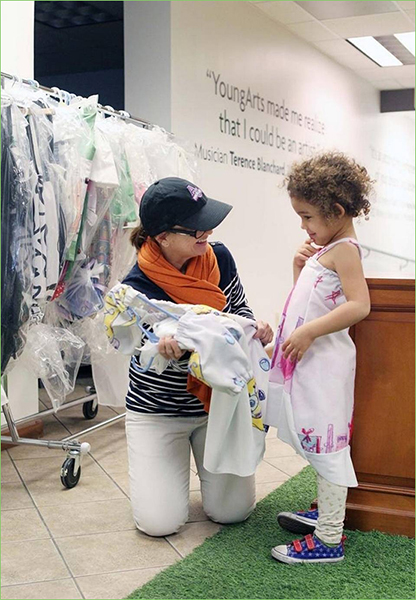 nc. is a Florida Corporation established in 2010. The company owns and operates a creative studio in North Miami specializing in teaching and promoting all aspects of the fashion industry, including sewing,  textile design, fashion technology, 3D printing, laser cutting and biocouture.

Angie Cohen is the Founder and Creative Director of the studio and is primarily responsible for the creative vision of both the educational programs and the retail products. She is a graduate of the Fashion Institute of Technology in New York and spent many years working for some of the country’s leading design houses including Calvin Klein and J.G. Hook. 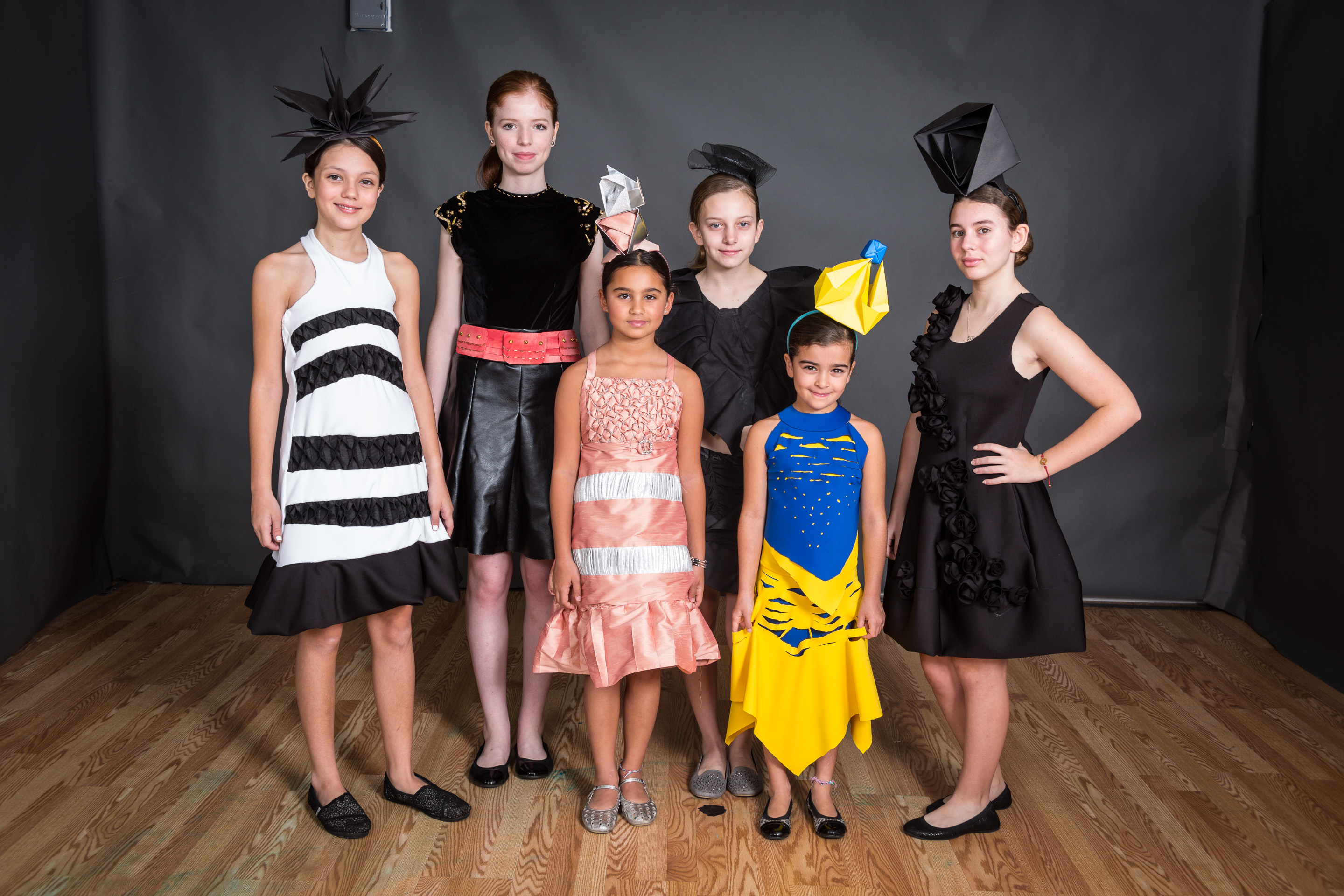 DesignLab Miami believes in cultivating young, creative minds which was the main motivation for opening the design studio. The company has been very successful in creating programs for both children and adults in the studio specifically geared to both short and long term goals as well as several in-school programs in the South Florida area. Additionally, sewing parties, custom workshops and sewing camps have all contributed to the growth, reach, and success of the business.